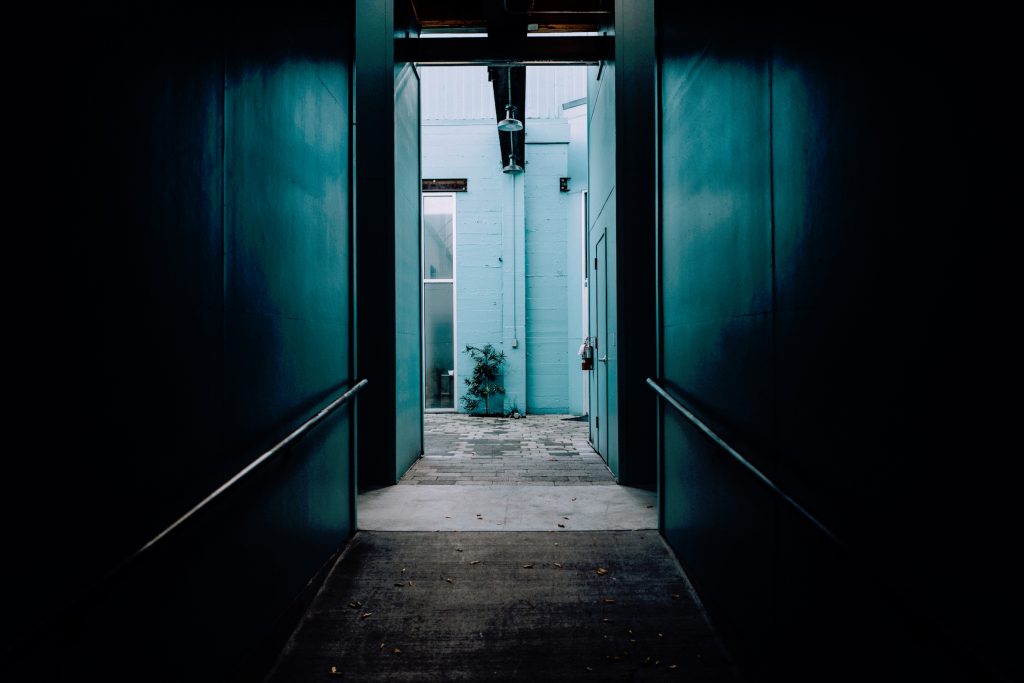 Grand Designs is a show I’ve always enjoyed watching, but now that it is set in New Zealand I find the series to be even more captivating. As I’ve mentioned a couple of times on my blog already, the light here is very different to the light overseas, so often looks that are used in other countries don’t translate well to New Zealand. A local series means I can decide for certain whether or not I think the people appearing on the show have got it right.

Very recently, Grand Designs NZ featured a home that was black. It was black on the outside… 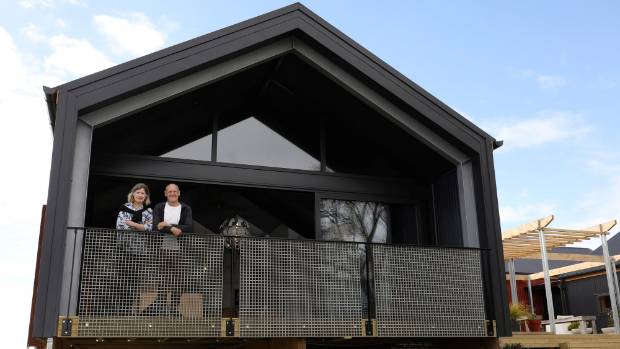 and black on the inside… 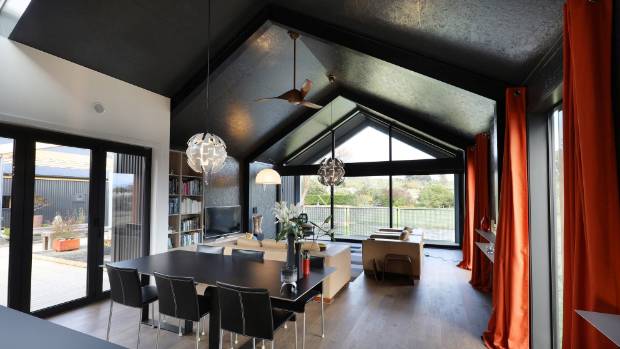 with just the odd bit of colour thrown in.

The design of the house was amazing, and I was full of admiration for the architect, who managed to create a home on a site that so many others had deemed unsuitable. Situated on a flood plain, an area that is vulnerable to rising sea levels, the house was built up high on wooden piles to protect it from any changes in water levels.

I really liked the architect’s exterior product choice (my husband and I actually built a black house of our own once upon a time), but I did have slightly mixed feelings on the interior. An awful lot of black had been used for the walls in the house, which did look wonderful in some spaces, but in many homes this look simply wouldn’t work.

I believe that using a really strong colour like black, or even just a dark grey, could be incredibly effective. But to really work, black walls would need to be featured in a large space with higher than standard ceilings. The black would also need to be warmed up in order to create a homey feel, which could be achieved by introducing timber, living green plants, and textured fabrics.

Extra care and attention needs to be paid to the home’s lighting when using dark colours on walls. By day, if there wasn’t a lot of natural light being let in the way it was in this Grand Design with its impressive wall to wall, floor to ceiling glazing, black walls would definitely result in a dark and gloomy interior. Without effective and adequate artifical lighting, home owners would find that their black walls would suck up the light at night time, rather than reflecting it back into the room. This could create an oppressive space and effectively reduce the size of the room, which may or may not be to an advantage. I always encourage my clients to consult with a lighting design specialist when they’re building a new house, but for a home with black walls I’d say this would be essential.

What do you think of this Grand Design? Could you live in a black house?